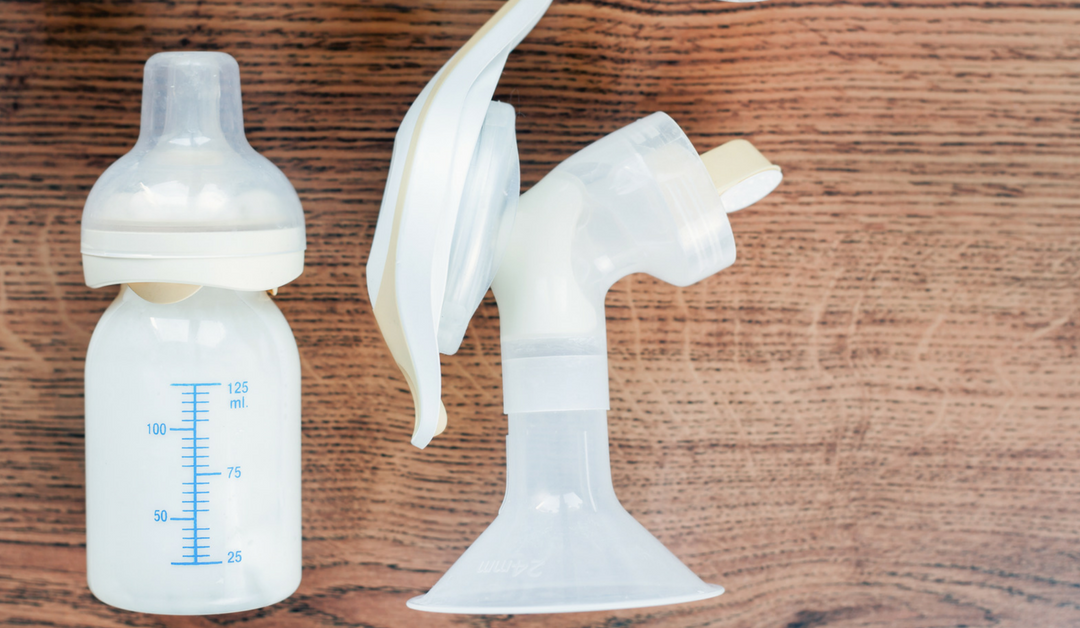 Today’s video is all about the evidence on using breast stimulation to naturally induce labor. You can read our disclaimer and terms of use. 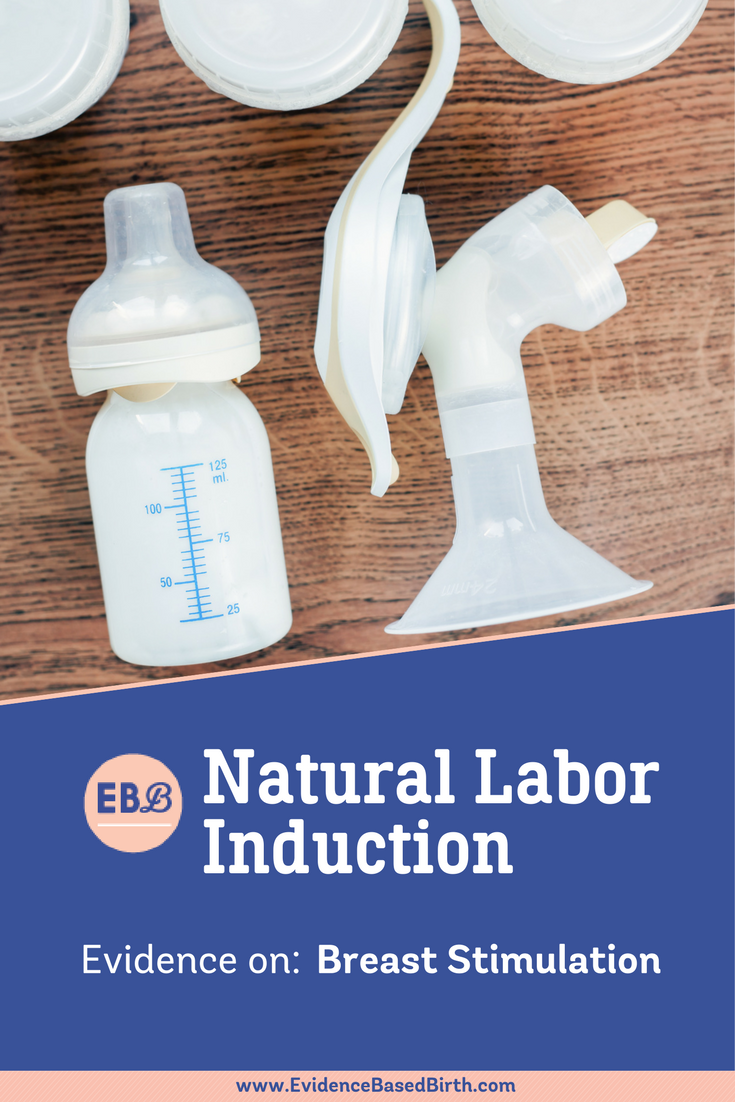 Hi, my name is Rebecca Dekker and I’m a nurse with my Ph.D. and the founder of Evidence Based Birth®. In today’s video, we’re going to talk about if breast stimulation is an effective way to naturally induce labor.

In today’s video, we’re going to talk about breast stimulation and if it can be used to naturally induce labor. Breast stimulation causes the release of the hormone oxytocin from the pituitary gland in your brain. This can lead to the ripening of the cervix and uterine contractions. The practice of breast stimulation to induce or augment or increase labor has been reported in the medical literature since the 1700s. There is no standard definition of breast stimulation, so the technique and timing varies from study to study.

The Cochrane reviewers also found a major decrease in the rate of postpartum hemorrhage. Only 0.7% of the breast stimulation group had a postpartum hemorrhage compared to 6% of the group that received no intervention. There were no differences between groups in the rate of Cesareans or meconium staining and no cases of uterine hyperstimulation. Uterine hyperstimulation is when the uterus contracts too frequently or too long, which can lead to a decreased blood supply to the baby. When the Cochrane reviewers compared breast stimulation to pitocin or oxytocin by itself, they did not detect any differences in the Cesarean rate and the number of people who went into labor within 72 hours or meconium staining.

The authors concluded that breast stimulation seems beneficial at inducing labor in women at term who have a favorable or ripe cervix, and it also seems to be beneficial at reducing the rate of postpartum hemorrhage. However, they recommended that it should not be used in high risk women until safety in that population has been further studied.

The control group was also more likely to need augmentation with Pitocin.

I was able to find at least three case reports that talked about the potential harms of using breast stimulation during labor or to induce labor. We talked a little bit earlier about uterine hyperstimulation. There have been several case studies where people who are pregnant and were doing this nipple stimulation to induce labor or to induce contractions had problems with the fetal heart rate after their uterus contracted too frequently or for too long.

Researchers think that because the amount of oxytocin that is released when you stimulate the breast is not controlled, there is a risk of overstimulating the uterus, which could decrease the blood supply to the baby. In summary, the available evidence does support breast stimulation as a non-medicine or a non-pharmacological way to improve the ripening of your cervix, start labor and reduce rates of postpartum hemorrhage, and in the large randomized trials, we did not see any adverse effects. However, there are some case reports that did warn of uterine hyperstimulation after breast stimulation and women should be counseled of this risk by their healthcare providers if their providers are recommending breast stimulation.

If a mother is using breast stimulation to augment labor, it is probably best if the laboring person is with a care provider who can monitor the uterine activity and look out for any potential fetal heart rate problems as needed. A variety of techniques are described in the research evidence but researchers consistently recommend that women focus only on one breast at a time and include rest intervals. Researchers seem to agree that people who have high risk pregnancies should not use breast stimulation to induce labor until there’s more evidence that it’s safe in this population. Since this seems to be a pretty effective way to induce labor, it seems only right that someone should probably be talking with their care provider about if they’re going to be doing this so that they can get their care provider’s advice for their specific situation.

That’s it for this video. Thanks, I’ll see you another time.

To learn more and subscribe to our newsletters for useful information, please visit evidencebasedbirth.com