Hello! My name is Rebecca Dekker, and I am a nurse with my PhD and the founder of Evidence Based Birth®.

For decades, the vast majority of birth research evidence has been locked away in medical journals. I believe in putting the evidence back in the hands of the people who need it the most: birthing people and their and families.

In 2012, I embarked on a mission to create a trusted, non-biased source for the most current, evidence-based information on pregnancy and childbirth. This project came to be known as Evidence Based Birth®.

When my first daughter was born, I went into childbirth with rose-colored glasses. My husband and I didn’t prepare much beyond taking the standard hospital childbirth class. Having practiced as a cardiovascular nurse, I trusted that the nurses and care providers at my hospital would take excellent care of me during the labor and delivery process.

Imagine my surprise when I showed up at the hospital in labor, and I was treated as if I was one of my own heart failure patients! I was told I could not eat or drink, get out of bed, or use the bathroom. I then had a host of interventions that were done to me—none of which were medically necessary—and some of which led to complications that made my recovery and first weeks as a mother very difficult.

While I was in labor, I assumed that this care was being done in my best interests, but, still, something about the whole experience just felt a little “off” to me. I was healthy and strong—so why was I being treated like I was sick?

How was it that I’d entered the hospital healthy and confident, and left quite the opposite—and this was a “normal” experience?

As a nurse researcher and nursing professor, I already knew that evidence-based practice was the gold standard in medicine and nursing. But I began to wonder… was the care that I had received evidence based? What was the evidence for everything that happened in the delivery room?

So I made a list of everything that was done to me in the hospital, and I set out on a quest to learn about the research evidence behind every practice and complication that I had encountered during my daughter’s birth.

When I started looking into the evidence, I was shocked. Almost all of the care I had received has been shown by high-quality research evidence to be harmful to healthy women who are giving birth. What’s more, I found out that the type of care I had received was “routine” all across the U.S.—and that model has been copied in places all over the world!

After my son was born—an incredibly empowering experience in which I received evidence-based care—I felt an intense drive to share what I had learned with others. I had compiled so much research evidence on birth—what if other people could benefit from it?

I began by posting summaries of the research evidence that I had found. The response from the public was nothing short of astounding.   Traffic to Evidence Based Birth® grew rapidly (3,500% in the first year alone!), and within months I began receiving requests to speak at   health organizations all around the world.

Our Vision and Mission

We envision a world in which all birthing families have access to safe, respectful, evidence-based, and empowering care.

Our mission is to help birth workers build the evidence based knowledge, skills, and power they need to protect families’ abilities to give birth with empowerment. The work we do goes on to impact families who are searching for accurate information to empower their prenatal, birth, and postpartum experiences!

If you want to be part of our movement, join the Evidence Based Birth® Professional Membership. An online continuing education community for birth workers who want to create change!

Learn more and join us!

Use of Inclusive Language

Evidence Based Birth® incorporates gender neutral language in the materials that we produce, in keeping with national health care initiatives. We affirm and respect that some pregnant and birthing people do not gender identify as women and we strive to accurately reflect this diversity in the language that we use. We also acknowledge that the vast majority of people giving birth do gender identify as women, and for this reason we have retained gender-specific language as well. We hope that you find our use of language to be both balanced and inclusive.

Structure of Evidence Based Birth®

Today, Evidence Based Birth® has grown beyond our wildest dreams. We are now an independent organization with a total of 11 virtual team members who work relentlessly to make research evidence on childbirth freely accessible to the public.

The EBB website and our team are entirely funded by our programs (the EBB Professional Membership and EBB Instructor program), sales from our Online Shop, proceeds from the EBB Childbirth Class workbook, sales from Dr. Dekker’s book, and speaking engagements.

So that we can remain entirely free from conflicts of interest, EBB does not accept funding, such as advertising or sponsorships, outside of our own programs and product sales. EBB also does not provide or sell any customer data to any other organization.

We are not a non-profit, but instead we ARE a “for purpose” company. We continually invest the money we earn from our hard work back into improving the articles and other free resources we offer to the public. This structure has allowed us to remain nimble and continue to expand our ability to affect change worldwide.

Through all these years, we continually remain grateful to you—our readers—for helping us decide which topics to cover, for patiently awaiting new articles, and for encouraging us, supporting us, and sharing the website with your friends. 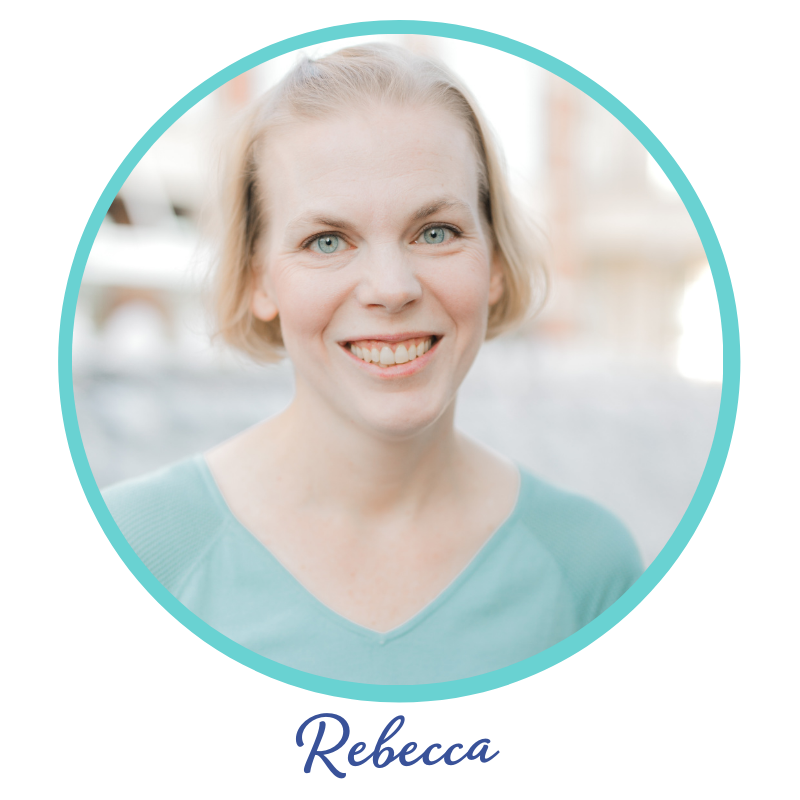 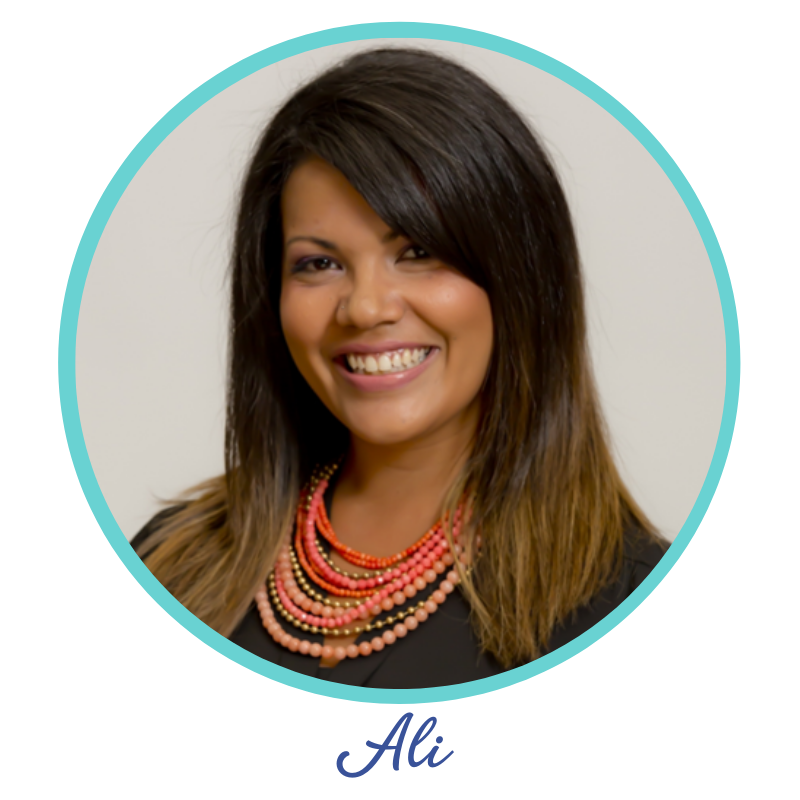 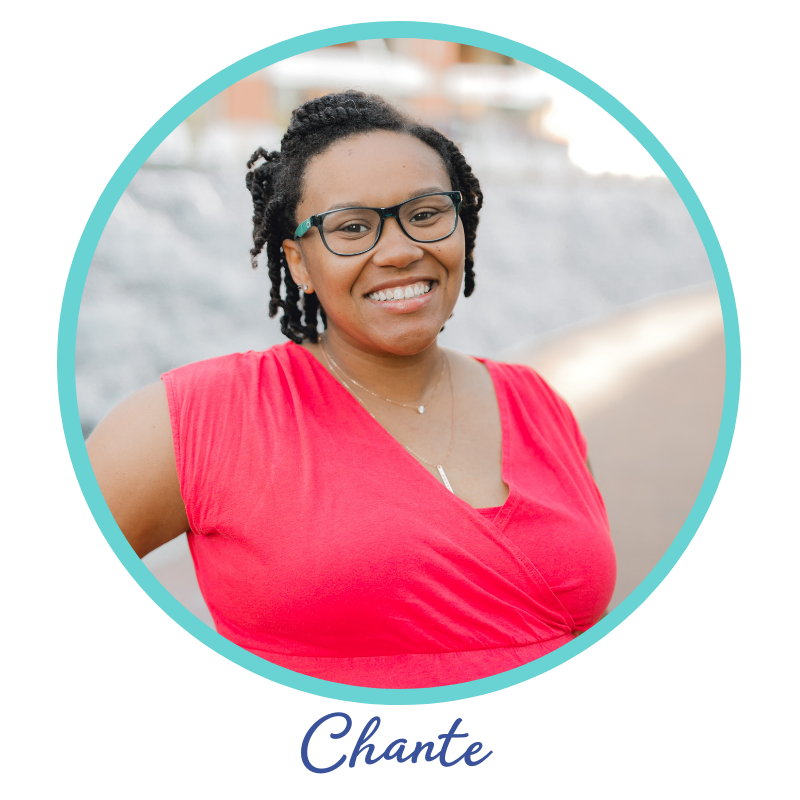 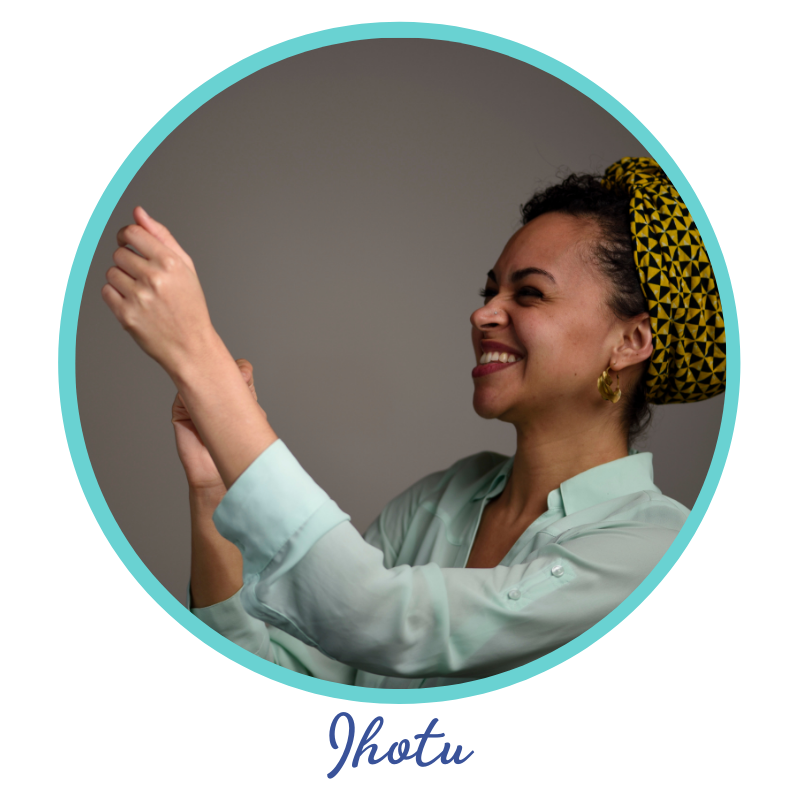 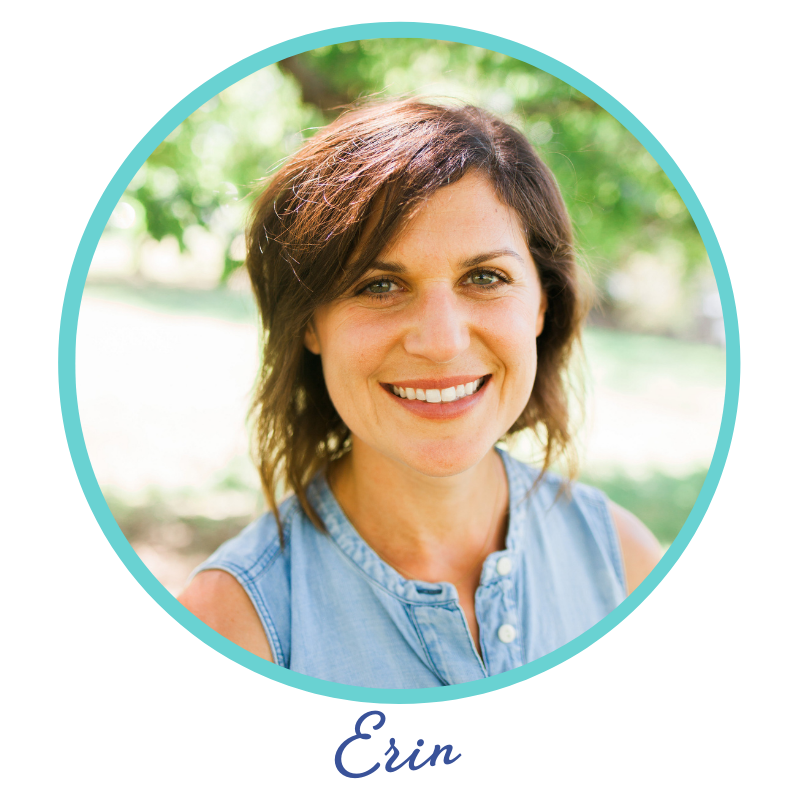 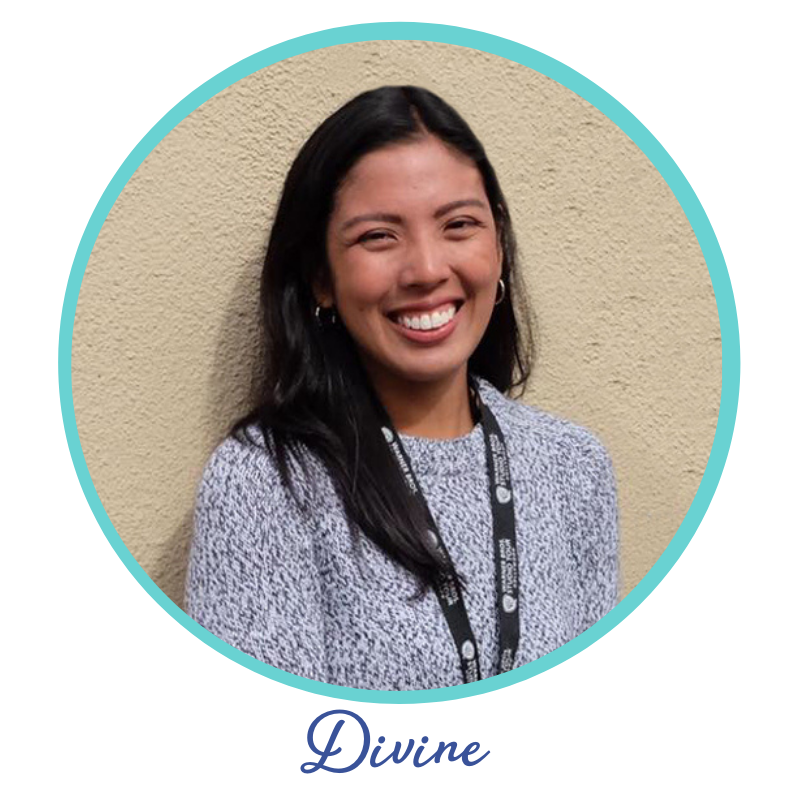 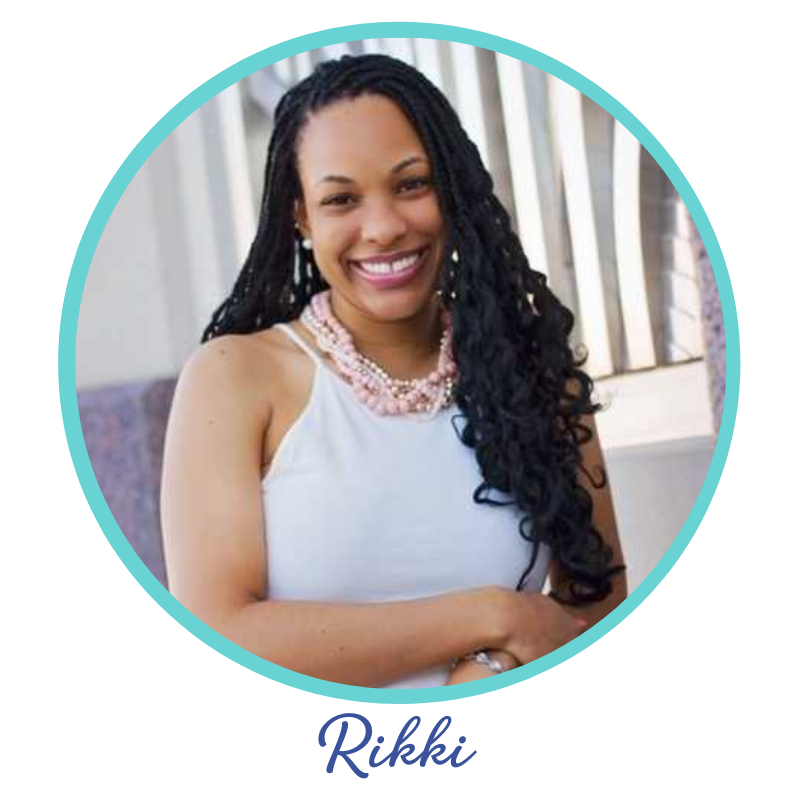 This site began in April 2012 as a way for me to document the evidence I found as I researched various birth practices. In June 2012, this site became widely read on an international level. Based on the sheer numbers of people who were reading my articles, I made a conscious decision to increase my standards for Evidence Based Birth® articles.

Importantly, in August 2012, I made a commitment to publish high-quality evidence-based articles that include as little personal bias as possible. I decided to simply report the evidence and leave out my personal opinions. If the research points strongly in one direction or another, I will make concluding statements such as, “This evidence shows that this test is preferred over that test,” or “There is not enough evidence to recommend routine use of _____,” or “The risks and benefits of these options are…” However, I try to ensure that these concluding statements are based on solid research evidence and not my personal opinion.

In the interest of transparency, here is the process that is followed before each evidence-based article is published. We began using this process formally in August 2012.