Three Reasons to use an Exercise Ball During Labor 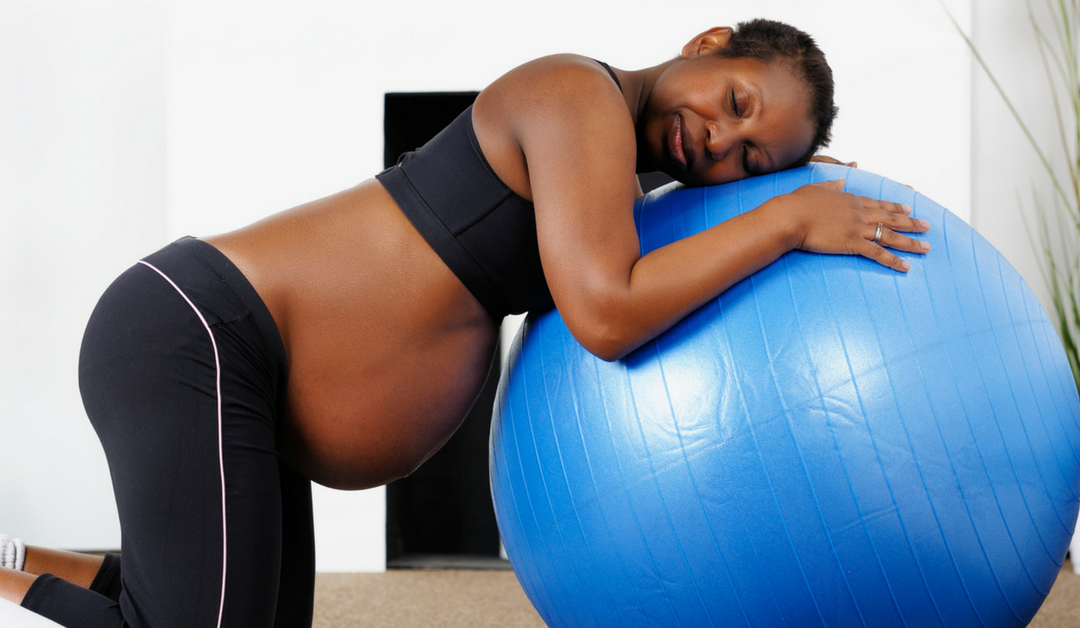 Welcome to the Evidence Based Birth® Q & A Video on using Exercise Birth Balls during Labor!

Today’s video is all about the evidence on using exercise birth balls during labor. You can read our disclaimer and terms of use. 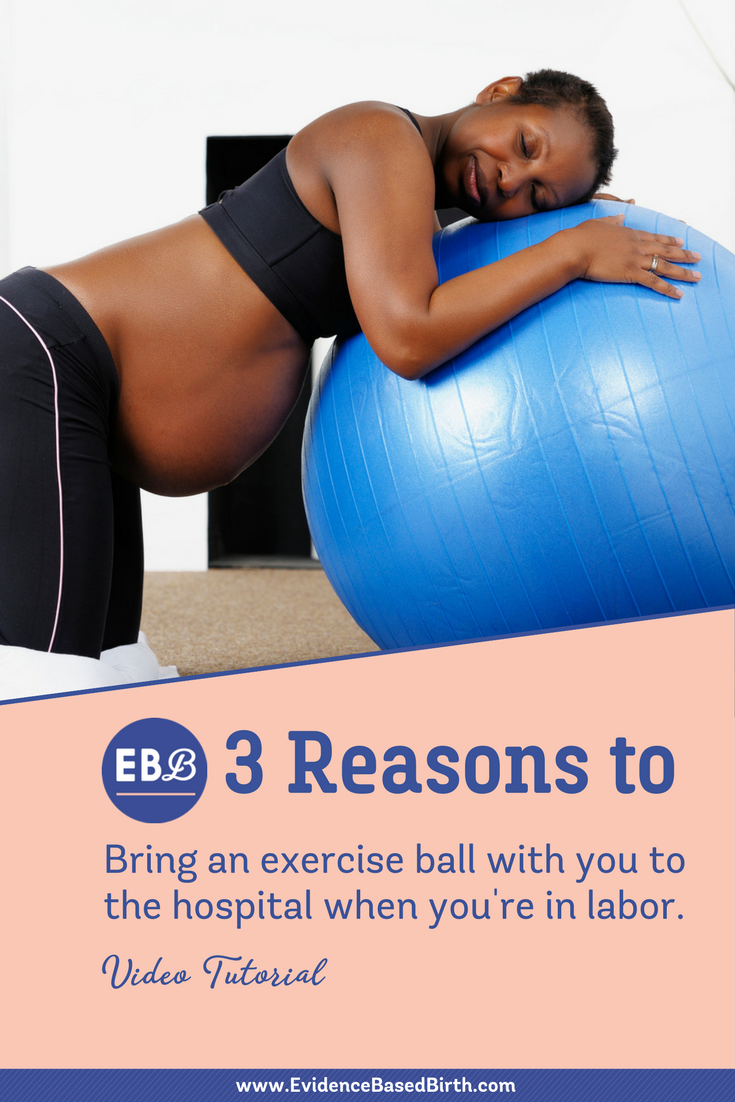 Hi. I today’s Evidence Based Birth® Q&A video we’re going to talk about the evidence on using exercise birth balls during labor.

My name is Rebecca Dekker and I’m a nurse with my PhD and I’m the Founder of Evidence Based Birth®. In today’s video we’re going to answer a question from a first time mom who wanted to know, “Does using a birth ball during labor actually help?”

The women in the birth ball group were given education about how to use a birth ball, the different positions, such as standing, squatting, sitting, or hands and knees. They were also instructed to practice using the birth ball during pregnancy for about 20 minutes a day, three days a week. Then they were provided a birth ball to use during labor. The control group didn’t get any of these things. The researchers were mostly interested in the effects of the birth ball on pain, so they assessed the women’s pain at four centimeters and eight centimeters during labor.

They used a variety of ways to measure pain, but the one that you’re probably the most familiar with is the zero to 10 scale, where 10 is the worst pain possible. In early labor, at four centimeters, women who used a birth ball had significantly less pain. On average, their pain score was four out of 10, compared to six out of 10 in the control group that did not have access to a birth ball during labor.

When the women got further along in labor and were in transition at eight centimeters, again, we saw the same two point difference between groups. With a birth ball group experiencing an average pain level of 6.2 out of 10 and the group that did not have a birth ball experiencing an average pain level of 8.2 out of 10. They also found that women in the birth ball group had higher satisfaction scores, higher levels of self-confidence in early labor and during transition and were more satisfied with their partner support during labor.

Unfortunately, because these researchers excluded women who had urgent cesareans or who ended up with epidurals, we don’t know the effects of the birth ball on epidural rates or cesarean rates. Researchers aren’t sure why the birth balls were so effective at lowering pain levels, but it’s thought that possibly it could be related to the support that the birth ball provides when you’re sitting on it. There’s this theory called the Gate control theory of pain, which proposes that you can’t feel as much pain if other nerve endings are being touched at that time, and so they are thinking maybe the birth ball helps with the Gate control theory.

Also, the movement of being on a birth ball is thought to decrease pain, as well as the increased confidence that these women had, because an increase in confidence is associated with a reduction in pain. These results that the birth ball decreased pain levels significantly were also replicated in a systematic review that combined this study with several other smaller studies, and they too found lower pain levels in women who were randomly assigned to use a birth ball. In summary, it does seem that on average, birth balls are effective at lowering pain significantly during labor and increasing comfort.

That’s it for today. I will list some resources in the blog article associated with this video, if you want to learn more about different ways you can use a birth ball during labor. Thanks and bye!