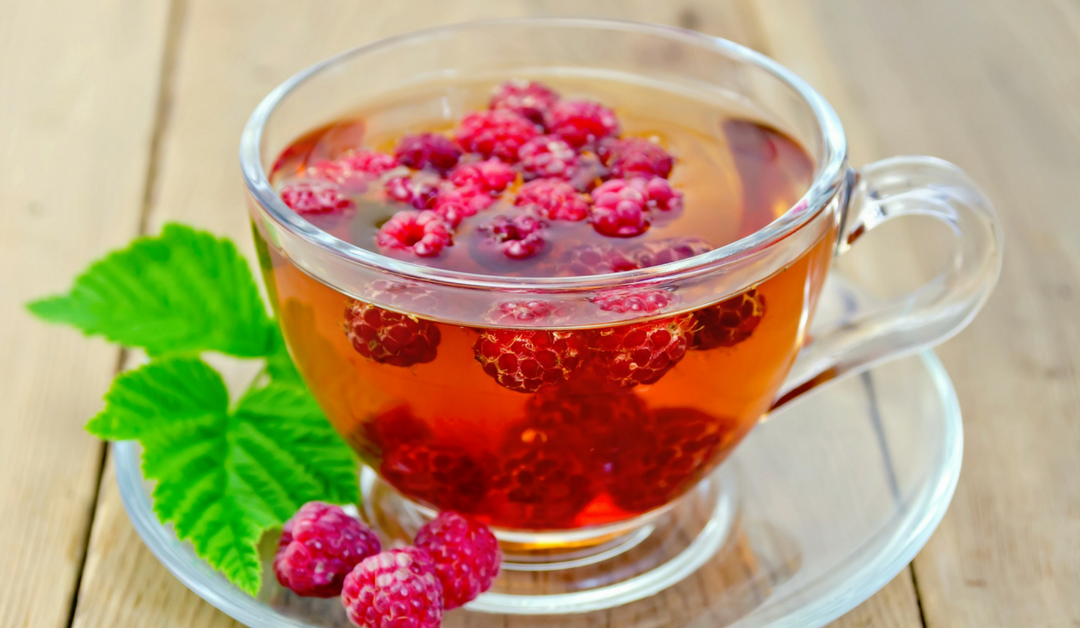 Today’s video is all about the evidence on taking red raspberry leaf during pregnancy to induce labor naturally. You can read our disclaimer and terms of use. 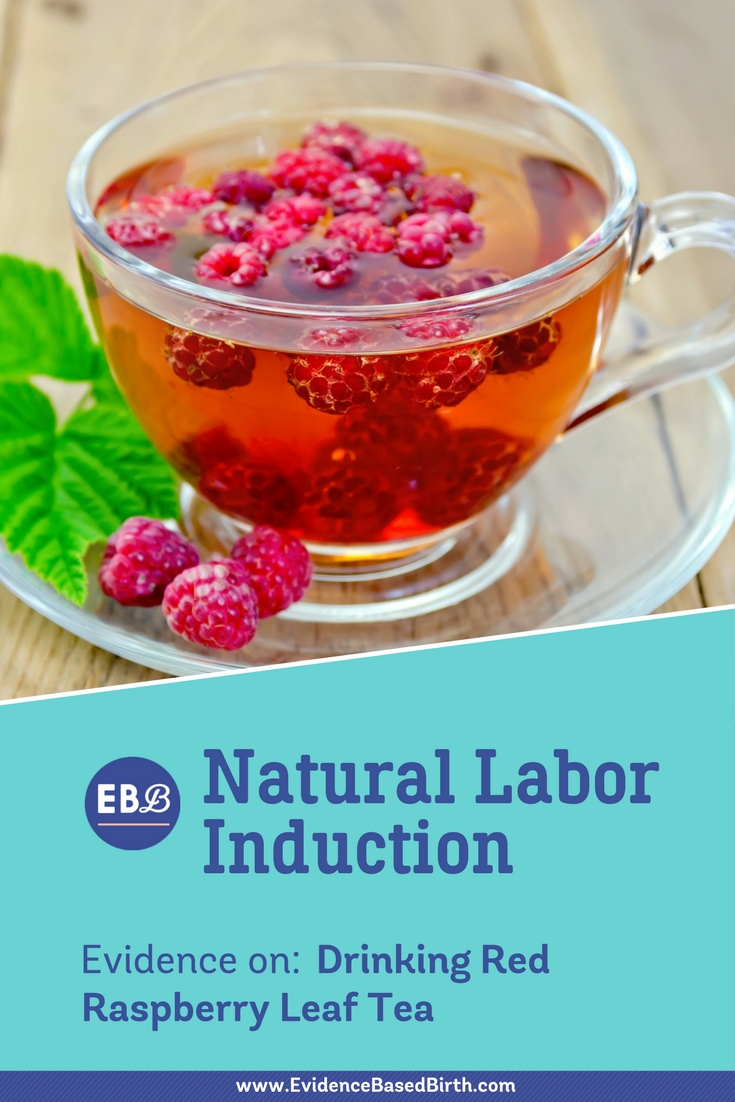 Hi. My name’s Rebecca Dekker and I’m a nurse with my PhD, and the founder of Evidence Based Birth®. In today’s Q and A, we’re gonna talk about using red raspberry leaf in pregnancy to shorten the length of your pregnancy or ripen your cervix.

Welcome to today’s Q and A all about red raspberry leaf during pregnancy. Today’s questions came to me from a doula who wanted to know if red raspberry leaf is effective when taken at the end of pregnancy to make you go into labor sooner or to ripen your cervix.

So far we do have one randomized control trial on red raspberry leaf in pregnancy. This took place in Australia and it was a double-blind trial meaning that both the researchers and the people in the study didn’t know if they were taking the red raspberry leaf or a placebo.

In this study they included 192 first-time mothers who were low risk, and they were randomly assigned to take either raspberry leaf tablets, 2.4 grams a day, or placebo tablets starting at 32 weeks until the beginning of labor. They did not find any differences between these two groups and they looked at a lot of different things. They looked at things like maternal blood loss, blood pressure, APGAR scores, NICU admissions, length of pregnancy, the rate of induction, all sorts of things and they found really no differences between the two groups. They also did not identify any adverse effects in any outcome measured. A few participants reported some side effects such as nausea, vomiting, diarrhea, constipation or changes in blood pressure. But because these things are commonly reported in pregnancy, it’s not known if they were related at all to the red raspberry leaf.

There’s one more study that’s been done in humans and this was an observational study where they looked back in time at 57 people who had used red raspberry leaf during their pregnancy and compared to 51 people who had not. This study also took place in Australia and the doses ranged anywhere from one to eight tablets or cups of tea daily, starting anywhere from the beginning of pregnancy till 32 weeks. These people completed a questionnaire and gave permission for the researchers to access their medical records. They did not find any difference between these two groups in things like blood loss, APGAR scores, blood pressure, NICU admission, et cetera, all the birth outcomes they looked at; however, they also did not find any side effects. In both of these studies, it might be that the sample sizes were too small to detect important differences between the groups. There have been several animal studies on red raspberry leaf in pregnancy.

There was one interesting study where they gave red raspberry leaf to female rats after they were bred until they gave birth. They actually found that the rats that took red raspberry leaf during pregnancy had longer pregnancies on average and their offspring were more like to have early puberty. There were also some health problems in the offspring’s offspring. So the grand rats of the original rats. The doses in the study that were used are higher than what humans typically consume but the authors, never the less, express some concern that red raspberry leaf during pregnancy may have some long-term effects.

There were a variety of other studies that were done where they injected red raspberry leaf into animals or into the uterine tissue and the results were all conflicting. Some of the researchers found that it caused contractions. Some of them found that it caused relaxation of the uterus. It’s possible that the different results could be due to differences in how they prepared the raspberry leaf, differences between the animals, how pregnant the animals were, the type of animal. And, so basically, we don’t know if red raspberry has any beneficial effects or that if it can cause contractions or not.

So, in summary, there’s very little research on the human consumption of raspberry leaf during pregnancy. There were no adverse outcomes found in the two studies where they gave raspberry leaf to humans. One animal study did find early puberty in the female offspring of the rats that were treated with raspberry leaf in very high doses and more health problems in the third generation. The results from the remaining animal studies are contradictory as to whether raspberry leaf can induce contractions or cause relaxation of the uterus.

Neither the randomized trial with humans nor the observational study found any significant results with regards to the outcomes that they looked at. It might just be that we need larger numbers of people in these studies in order to see the effects of red raspberry leaf.

I hope that answered your question about what we know about red raspberry leaf so far and thank you for listening. Bye.