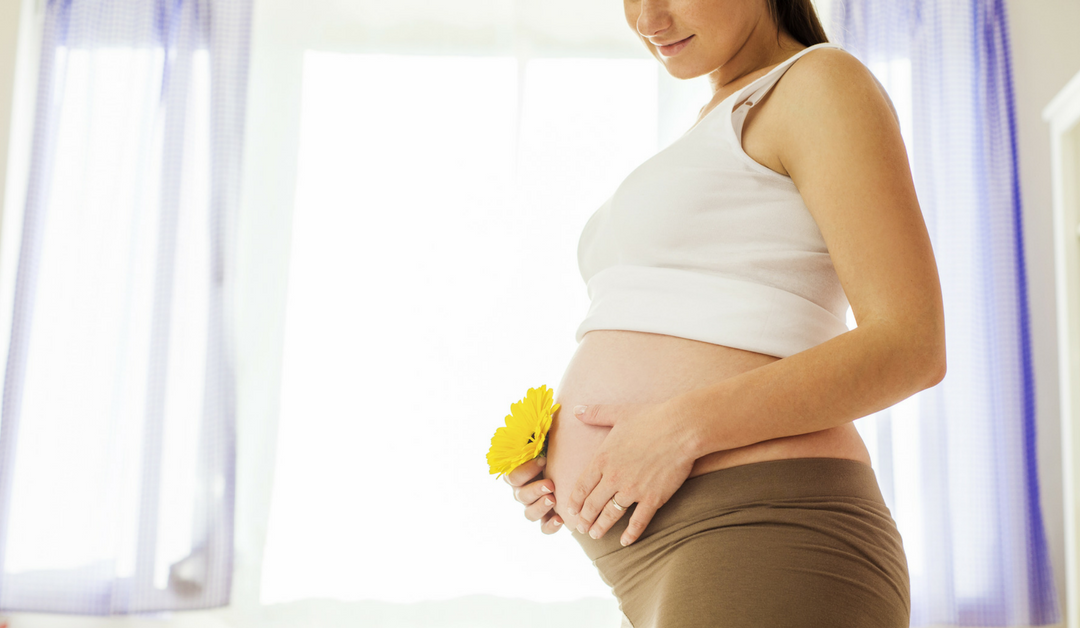 Welcome to the Evidence Based Birth® Q & A Video on Taking Evening Primrose Oil for Natural Labor Induction!

Today’s video is all about the evidence on taking evening primrose oil to start labor. You can read our disclaimer and terms of use.

Ty-Torredes, K. A. (2006). The effect of oral evening primrose oil on bishop score and cervical length among term gravidas. American Journal of Obstetrics and Gynecology, 195(6), S30. 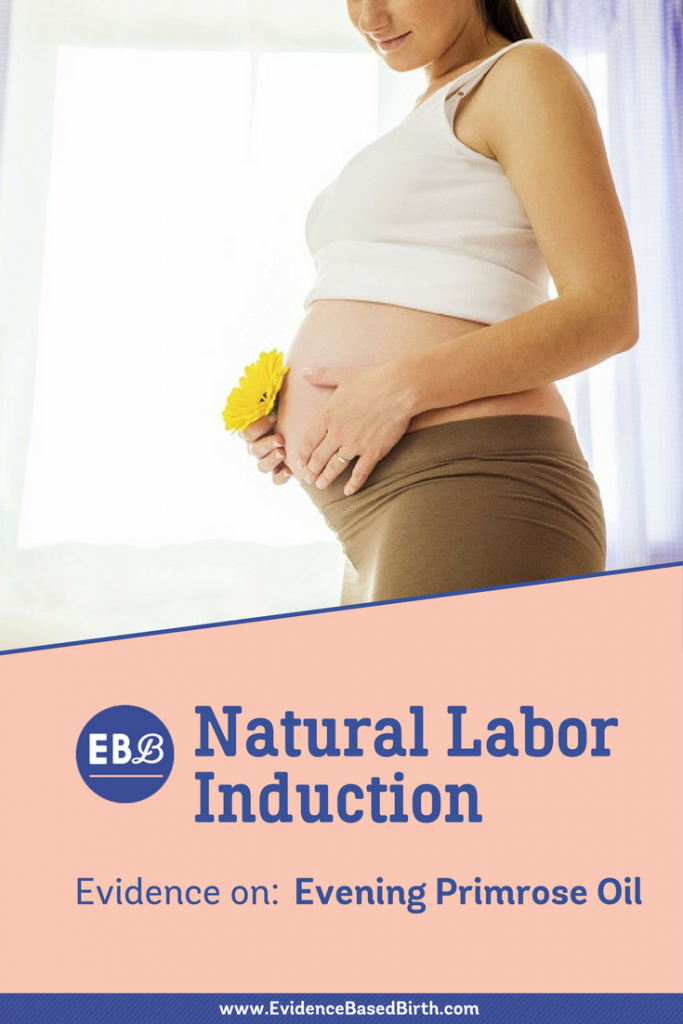 Hi, everyone. My name’s Rebecca Dekker. I’m a nurse with my PhD and the founder of Evidence Based Birth®. In today’s video, we’re going to talk about using evening primrose oil as a natural induction method.

So, some people have asked me if evening primrose oil can be used as a safe way to naturally induce labor or to get labor started earlier rather than later. There is actually very, very little research evidence on using evening primrose oil to induce labor. There was one review published by two authors named Bayles and Usatine in the year 2009. They looked at the use of evening primrose oil or EPO for cervical ripening and labor induction. The authors concluded that since the effects of EPO are unknown, it should not be recommended for use during pregnancy, childbirth or breastfeeding. They cited a case study of a newborn who experienced skin problems, bruising and little pinprick bleeding spots after being born to a mother who took a total of 6.5 grams of EPO during the week before giving birth.

They also referenced a study that took place in 1999 that looked back in time at a sample of women who received care in a free standing birth center. 54 women took oral EPO during pregnancy. They took 500 milligrams three times a day starting at 37 weeks for the first week of treatment and then followed by 500 milligrams once a day until labor began. 54 women had no treatment. This study was looking back in time at these women’s charts and they found no difference between groups in the length of pregnancy or the length of labor.

However, they did find that there was a trend towards women in the EPO group to have longer active phase of labor and a longer period where there water was broken before they gave birth. They also found a trend towards something they called arrest of descent where the baby had trouble coming down, need for Pitocin and need for vacuum extraction or vacuum delivery in the group that took the EPO. However, this was relatively small study and these differences were not all statistically significant so they would have needed more women in the study to determine if these were true differences between the groups.

In 2006, there was also a randomized control trial that included a total of 71 people who were pregnant assigned to either taking EPO by mouth or taking a placebo pill. The EPO group saw a significant improvement in Bishop Score and a significant decrease in their cervical length meaning their cervix ripened more compared to the placebo group. But there was no difference between groups with regard to the time from when they got treatment til when they started labor or between the two groups there was no difference in the need of Pitocin. They did find that more women in the EPO group gave birth vaginally. 70% versus 50% in the placebo group.

So in summary, there is almost no research on this topic. The one randomized trial that found the EPO did improve cervical ripening, but it made no difference in how quickly women into labor. The birth center study found more labor complications or a trend towards more labor complications in the group that took EPO. The case report of the baby with skin problems after their mother took EPO is troubling, but we can’t know for sure if the EPO is related to that or not. So at this time the use of EPO during pregnancy or to induce labor is experimental mostly based on anecdotes and we don’t have any scientific evidence that it is effective or safe.

I hope you found this video helpful. Thanks and bye. To learn more and subscribe to our newsletters for useful information, please visit EvidenceBasedBirth.com.