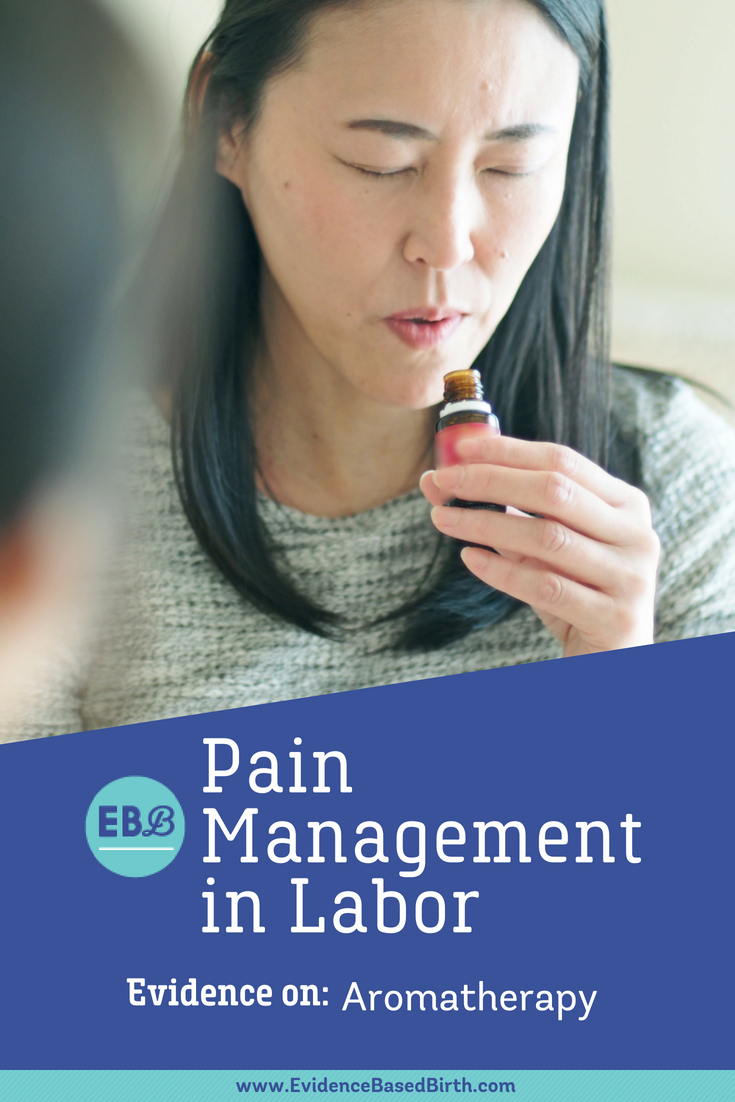 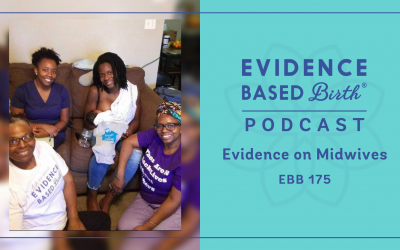 Don't miss an episode! Subscribe to our podcast:  iTunes  |  Stitcher  Today's podcast episode is focused on a very important topic— the Evidence on Midwives. We've been asked by years to publish an article or podcast on the evidence on midwifery care, and we felt... 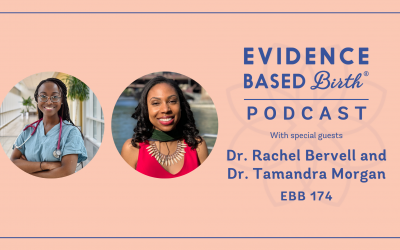 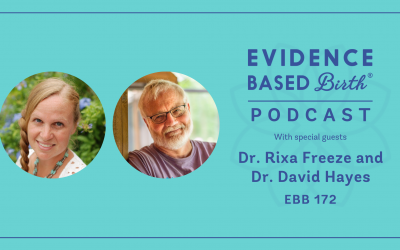 Don't miss an episode! Subscribe to our podcast:  iTunes  |  Stitcher On today’s podcast, we have the pleasure to talk to our honored guests, Dr. Rixa Freeze and Dr. David Hayes about breech vaginal birth.   Dr. Rixa Freeze has a Ph.D. from the University of Iowa and...