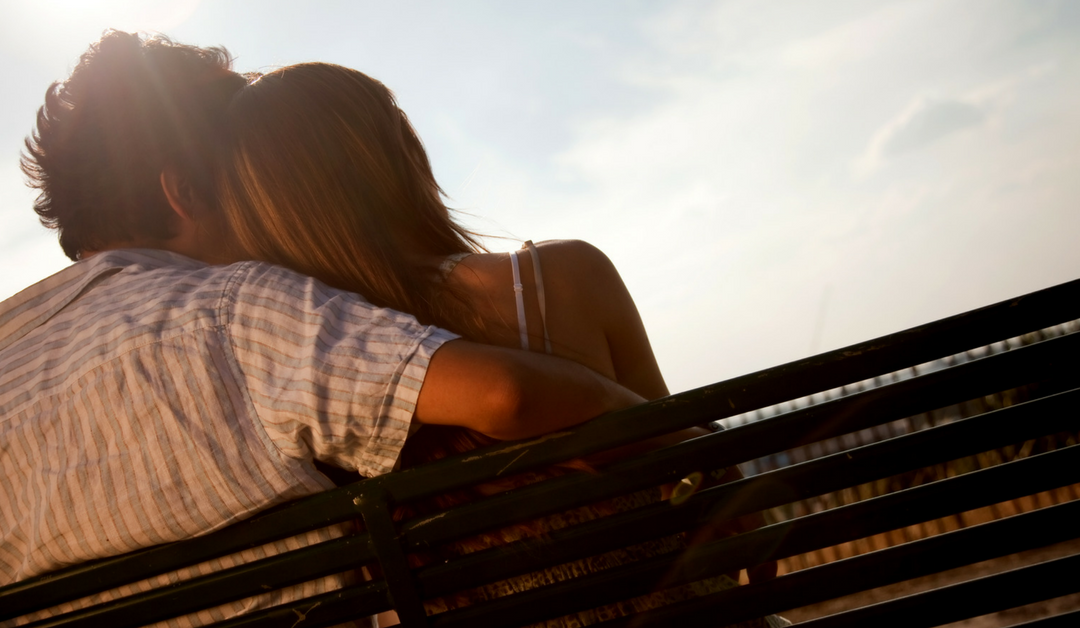 Welcome to the Evidence Based Birth® Q & A Video on Having Sex to Start Labor!

Today’s video is all about the evidence on having sex to start labor. You can read our disclaimer and terms of use. 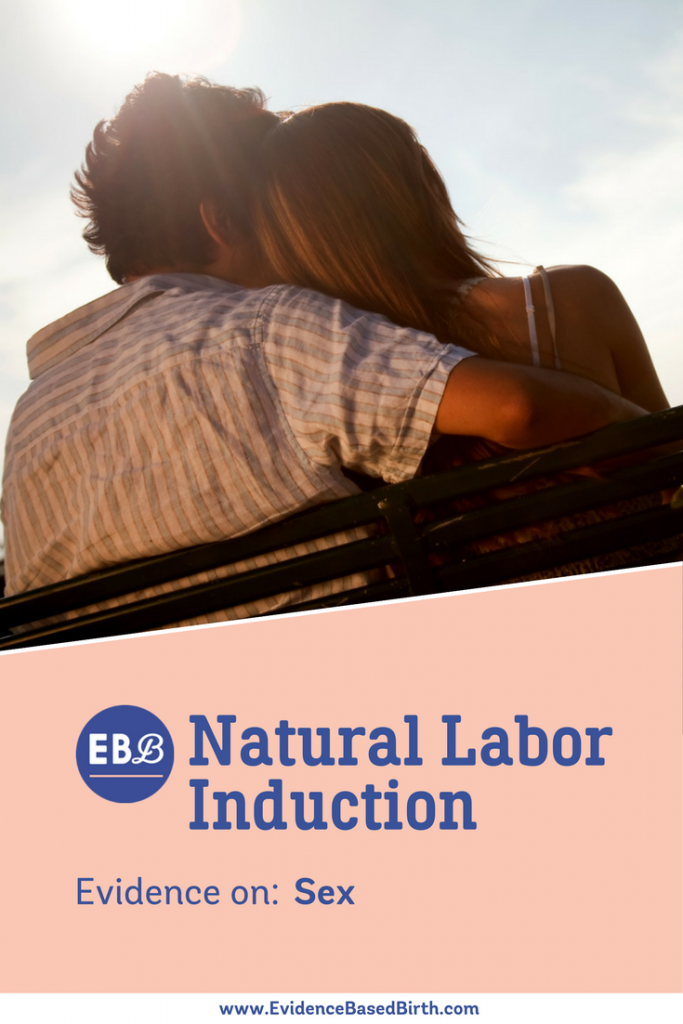 Hi, my name is Rebecca Decker, and I’m a nurse with my PhD, and the founder of Evidence Based Birth®.

In this video, I’m gonna answer the question, can you use sex to naturally induce labor?

This video is part of our series of videos all about the evidence on different natural induction methods. Having sex is commonly suggested to people as a way to get labor going at the end of pregnancy. But is it evidence-based? What does the evidence say as to whether or not it helps to have sex in order to induce labor?

Also, orgasm has been to shown to increase uterine activity in healthy pregnant women. The research evidence on whether or not sex is an effective way of naturally inducing labor is pretty mixed. We were only to find one randomized trial that has ever looked at whether or not this works to naturally induce labor.

The one randomized control trial assigned 108 women to advised sex, and 102 women who were neither discouraged nor encouraged to have sex.

These two groups, there were no differences in spontaneous labor, how ripe their cervix was when they got to the hospital, the C-section rate, or any other outcome.

The study participants did keep diaries that included how often they had sex, and whether or not they experienced orgasm. A follow-up study did more analysis on the data and found that women reporting sex were less likely to go into spontaneous labor in the sample.

Also, orgasm was not associated with spontaneous labor in these women.

So that’s a randomized control trial, where they flip a coin and get two pretty equal groups, and one of them are advised to do one thing, and one group was advised to do another thing.

Now, researchers have seen slightly different results when they just track how often women have sex and then look to see how soon they go into labor.

For example, in one study, researchers asked 200 healthy women with uncomplicated pregnancies to keep a diary of sexual activity from 36 weeks until they gave birth, and the women also answered a questionnaire.

They found that reported sex at term was significantly associated with an earlier onset of labor, and reduced need of induction of labor at 41 weeks. So in other words, the women who reported having sex were less likely to go past 41 weeks of pregnancy.

They found that sex at term was significantly associated with less post-date pregnancy, and less need for medical induction.

However, with these observational studies, we don’t know if it’s the act of sex itself that is influencing these outcomes, or if just healthier women are choosing to engage in sexual activity, and then having spontaneous labor at an earlier date.

Some people might be worried that they should avoid sex, because they don’t want to go into labor at a certain time.

Well, one case control study of 245 premature and borderline-term babies, found that sex during the last two weeks of pregnancy was associated with pre-term delivery. But this was just one study, and right now researchers say that current evidence is not strong enough to recommend that women avoid sex before term. And we need more research to explore sex as a possible trigger of spontaneous labor.

So in summary, there’s only been one randomized trial on this issue. It was kinda flawed, because they kinda advised sex, and they neither encouraged or discouraged it, so it wasn’t like the one group was all having sex and the other group wasn’t.

But that one study did not find any evidence to support sex as a way of inducing labor.

Research from other types of lesser evidence is mixed, but it’s also subject to what we call the healthy user bias, where healthier women are more likely to engage in sex and also experience better birth outcomes.

Researchers think there’s three ways that sex could possibly affect natural labor induction. The prostaglandins in the semen, orgasm that stimulates uterus activity, and the increase in natural oxytocin from sexual activity.

In summary, it’s safe to attempt unprotected, vaginal sex as a means to induce labor, as long as the membranes are intact, the sexual partner has been tested for sexually transmitted infections, and there are no other health concerns.

That’s it. Thank you!