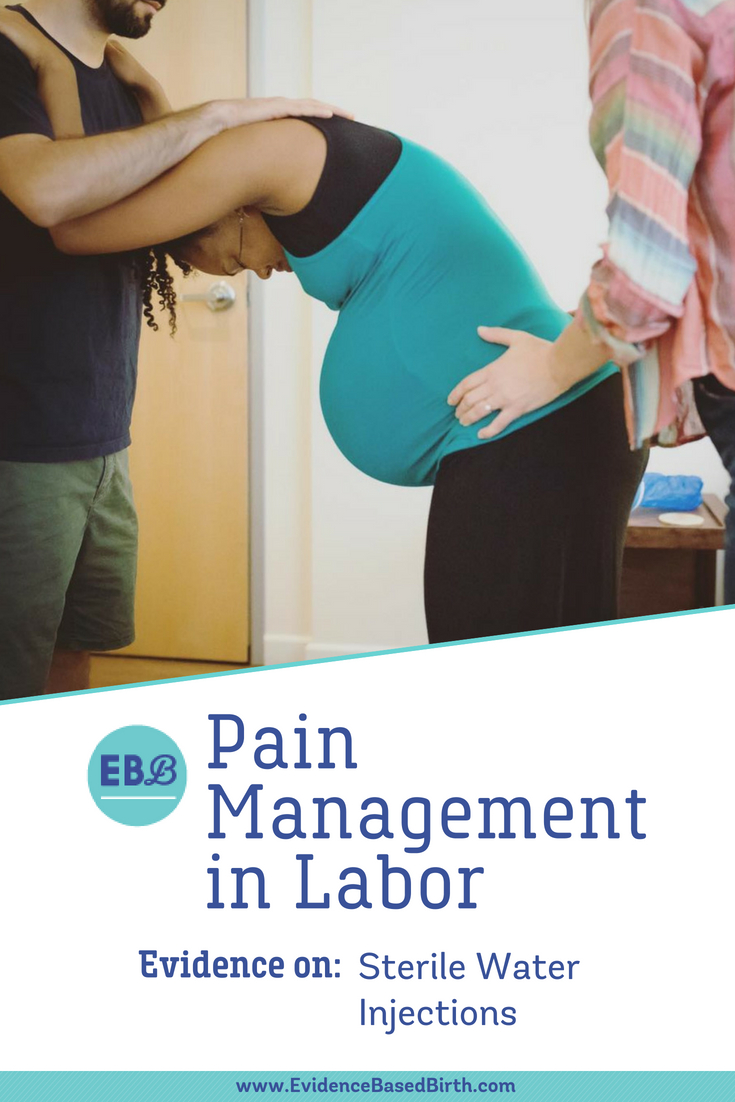 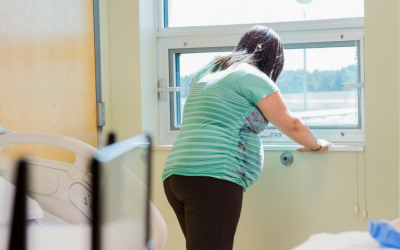 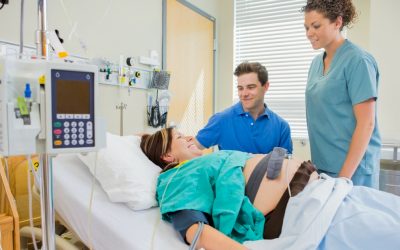 Epidural during Labor for Pain Management

In this video and article, we talk all about the use of epidurals during labor. Are epidurals an effective form of pain relief? What are the risks and side effects? 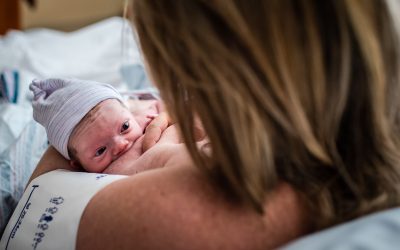 Effect of Epidurals on Breastfeeding

In this video, we talk all about the potential effect of epidurals on breastfeeding. You’ll learn about how the dose of an epidural can affect your baby’s breastfeeding behaviors. You’ll also learn ways to overcome challenges that you might face with breastfeeding after an epidural.