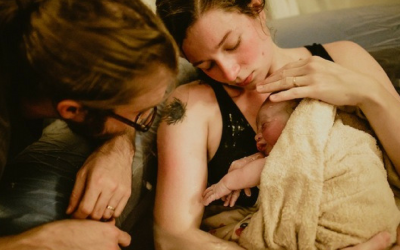 Does Waterbirth alter the Newborn’s Microbiome?

Welcome to the first Evidence Based Birth® Q & A Video! Today's video is all about waterbirth and the newborn's microbiome. You can read our disclaimer and terms of use. You will learn: How much research do we have on the microbiome and waterbirth? What does... 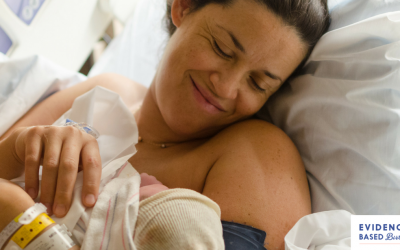 Evidence on: Pregnancy at Age 35 and Older

Advanced Maternal Age, or Pregnancy at Age 35 or Older People who are pregnant at age 35 or older are often referred to as “advanced maternal age.” They may be told that they should have a labor induction or C-section at 39 weeks, solely because of their age, but is this evidence-based? 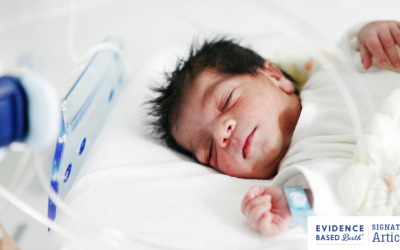 Evidence on: The Vitamin K Shot in Newborns

Vitamin K deficiency bleeding, thought to be a problem of the past—has been recently thrust back into the spotlight, so dive in to the latest evidence.