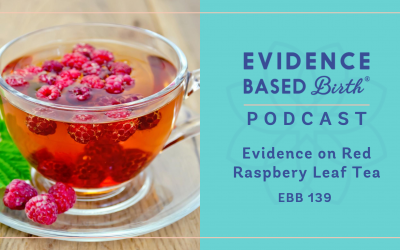 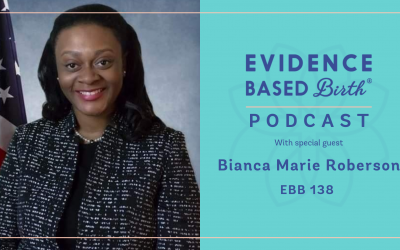 EBB 138 – Healing after a Traumatic Birth with Bianca Marie Roberson

Don't miss an episode! Subscribe to our podcast:  iTunes  |  Stitcher In this episode, I interview women’s health expert Bianca Marie Roberson. Bianca is located in Maryland, and has over 17 years of experience working in the public health field, including serving as... 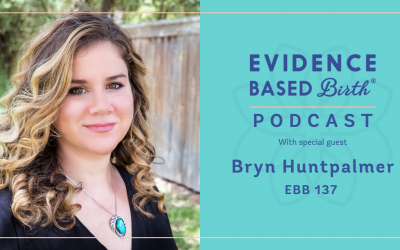 EBB 137 – The Power of Birth Stories with Bryn Huntpalmer

Don't miss an episode! Subscribe to our podcast:  iTunes  |  Stitcher In this episode I am joined by Bryn Huntpalmer, an Austin, Texas-based podcaster and mother of three young children. She is the founder of The Birth Hour podcast, which was featured in Time Magazine...