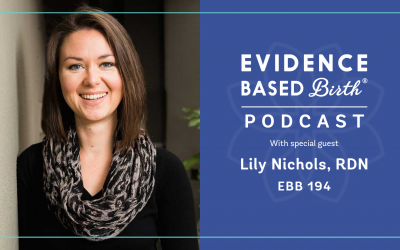 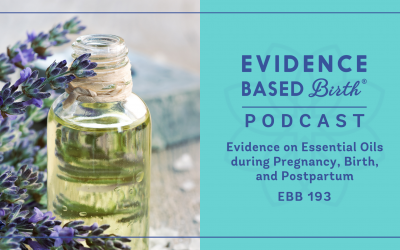 EBB 193 – Evidence on Essential Oils during Pregnancy, Birth, and Postpartum

Don't miss an episode! Subscribe to our podcast:  iTunes  |  Stitcher  In this episode I am joined by Anna Bertone (she/her), MPH, a research consultant at Evidence Based Birth®, to discuss the evidence on aromatherapy and essential oils for use during pregnancy,... 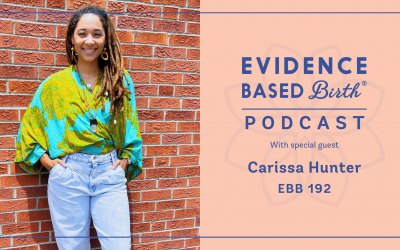 Don't miss an episode! Subscribe to our podcast:  iTunes  |  Stitcher  On today's podcast, we're going to talk with Carissa Hunter about advocacy for families with sickle cell anemia. After her daughter was born with a blood disorder called sickle cell anemia, Carissa...